Newcrest Mining will install a large-scale Cave Tracker System at its Cadia East mine in New South Wales.

Developed and manufactured by Brisbane-based Elexon Mining, the Cave Tracker System was conceived in collaboration with Newcrest, CRC Mining and Rio Tinto. Newcrest hosted the earliest trials of the prototype system at its Ridgeway Deeps mine.

“Newcrest’s order is another step forward for Elexon, proving that a collaborative approach to product development delivers innovative and value-adding solutions. Elexon is expecting that the world leaders in caving, Rio Tinto and Newcrest, will lead the way to higher performing cave projects through embracing innovative products such as Cave Tracker.”

Cave Tracker provides a real-time insight into cave flow and cave propagation. This insight closes a feedback loop that was not previously available. Cave Tracker greatly enhances a mine operator’s ability to proactively manage risks of cave mine projects.

Dylan Whiteman and Simon Steffen with a crate load of Cave Tracker beacons destined for Newcrest’s Cadia East mine. 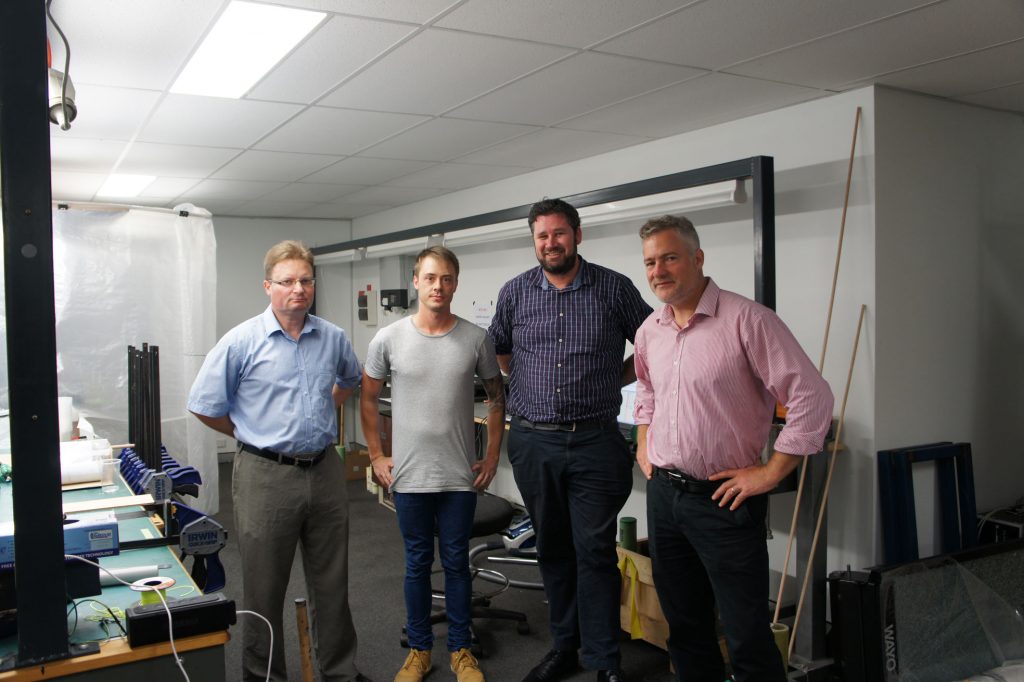 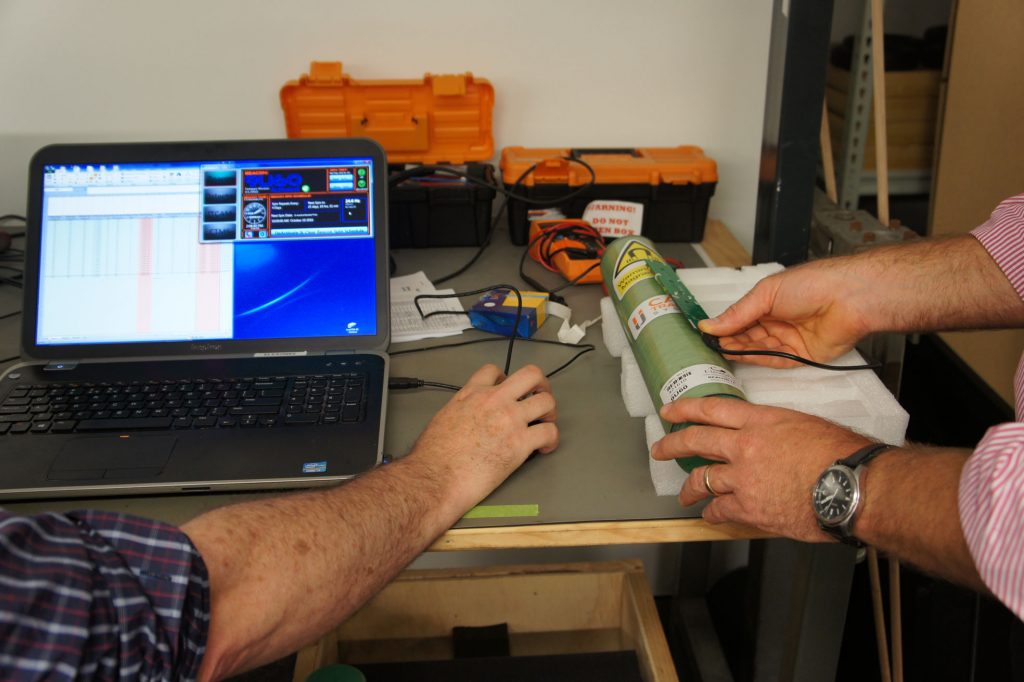 About the Cave Tracker System
The Cave Tracker System enables mines to more accurately determine the extent of the cave and track ore flow. Through the data gathered with the Cave Tracker System, the Mine Management team are able to make better decisions to protect the mine asset and keep it working as it should; safely and efficiently. The system operates through a series of beacons that are embedded in the mine, which can be tracked in 3D as they move with the fragmented rock of the ore-body. The data generated from Cave Tracker allows the Mining and Geotechnical Engineers to determine which parts of the cave are moving and which parts are not, and make proactive changes accordingly. The rate and direction of movement can also be established. Read more HERE.

About Newcrest Mining
Newcrest is one of the world’s largest gold mining companies and operates mines in four countries.

Newcrest’s mission is to deliver superior returns from finding, developing and operating gold/copper mines. Our vision is to be the Miner of Choice™.

We will lead the way in safe, responsible, efficient and profitable mining.

About CRC Mining
CRC Mining is an industry-driven, global leader in mining research and innovation. We develop and deliver breakthrough innovation and technologies that transform the productivity, sustainability and safety of the mining industry. CRC Mining partners with universities and mining companies to collectively drive innovative development. These developments involve new and modified mining methods and processes, new mining technology and equipment. We accelerate commercial outcomes from research, and ensure they are available to the industry as rapidly and effectively as possible.