The mining industry is in the dark when it comes to an in-depth understanding about the mechanisms of underground mining methods based on caving, however, there is a smart solution that is addressing the issue.

It is called the Smart Marker system, developed by Elexon Mining; a company with a strong focus on creating innovative value-adding solutions to assist mining companies to improve ore recovery performance in underground mines, with a particular focus on block and sub-level caves.

One of the big issues with caving is that you don’t see what you are mining; you only see the ore when it reaches the draw points where it is collected. The consequences of unplanned material recovery are ore loss and dilution, which both of have a significant impact on productivity, safety and profit.

“The Smart Marker has the ability to measure ore flow from underground mines electronically, in particular sub-level and block caving operations,” Elexon product manager Simon Steffen said. The Smart Marker system is a blast resistant, long-life Radio Frequency Identification (RFID) device that is installed in the ore body of sub level or block cave mines. “It transfers its unique identifiers (ID’s) to the Smart Marker System Readers when extracted with the ore by a Load Haul Dump (LHD) machine.”

The reader automatically detects, logs and time-stamps the Smart Marker detections as the Markers are extracted with the ore at the production level. The overall system collates both the installation and the extraction data. “The movement of the rock is analysed based on the Markers’ original positions and where and when they are extracted,” Mr Steffen said.

Major miner Rio Tinto played a vital role in the development of the Smart Marker system with Elexon. “We recognised the importance of this technology for our operations, so we were very keen to be involved,” Rio Tinto geotechnical engineer Andre van As said.

Meanwhile, before the Smart Marker, Rio used a “Dumb Marker” system, which was basically a piece of steel with an identification tag. “Unfortunately the recovery success was low,” Mr Van As explained.

Mr Steffen said it was important to understand what was going on in the cave, as the mining company faced potential risks economically if the project went off track. The Smart Marker system allows companies like Rio Tinto to not only improve its current mining operations, but future ones as well. “We have improved our predicted models based on the data we get from the Smart Marker system,” Mr Van As said. 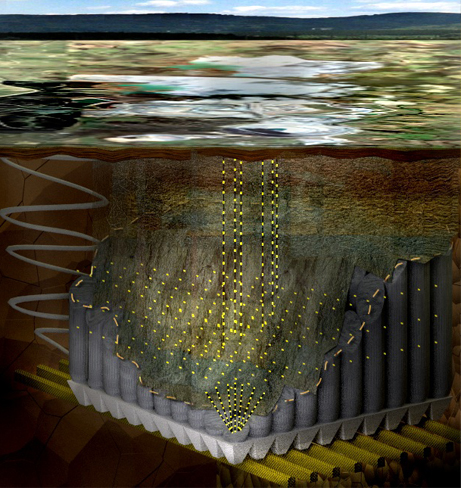 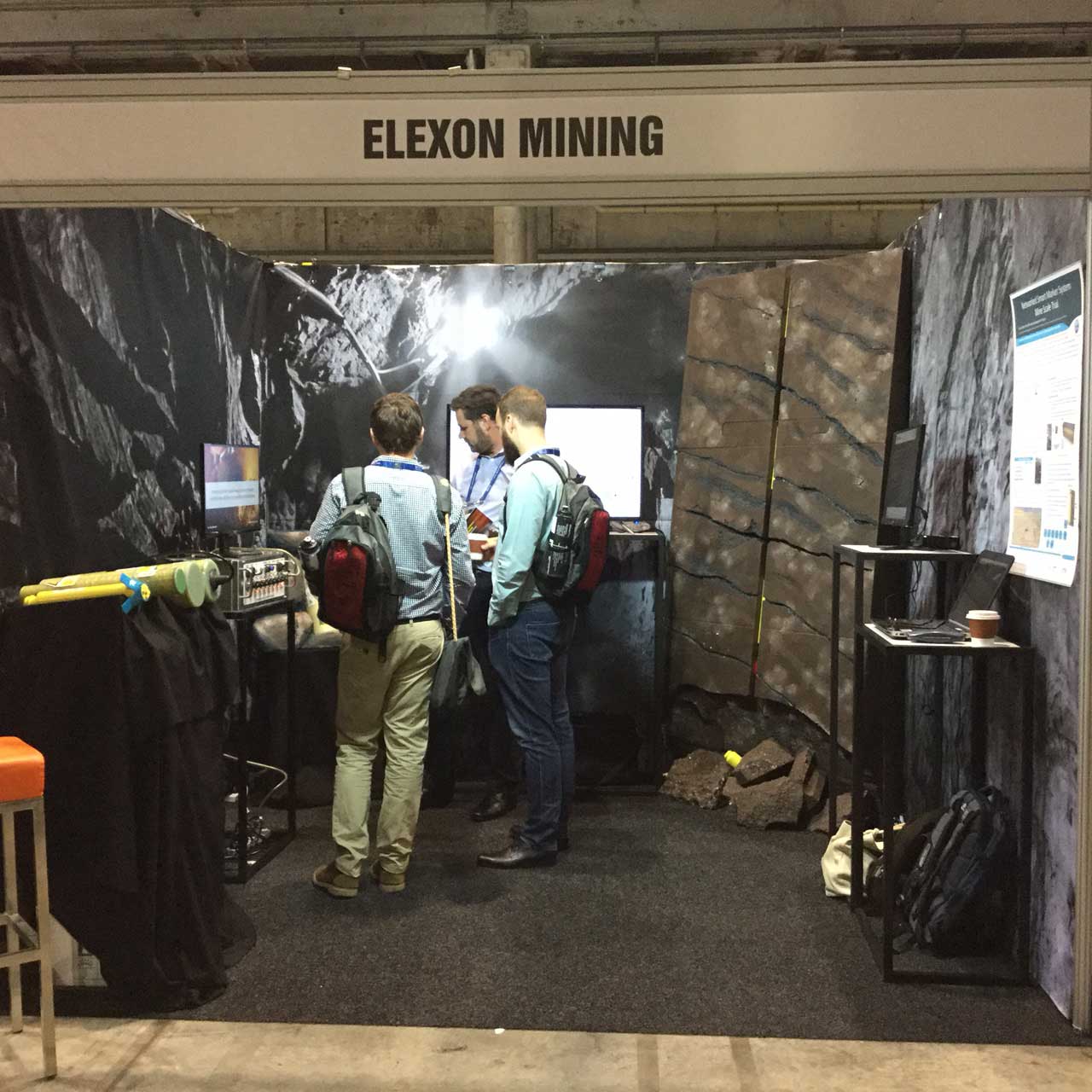